Geothermal energy is the vast reservoir of heat energy stored below the surface of the Earth. It’s one of the most energy-efficient ways to heat and cool your home, it’s environmentally clean, available almost anywhere, and it’s practical, too. This energy is dramatically apparent whenever a volcanic eruption makes the news, and is visible every day at hot springs and geysers like Yellowstone Park’s famous, Old Faithful. 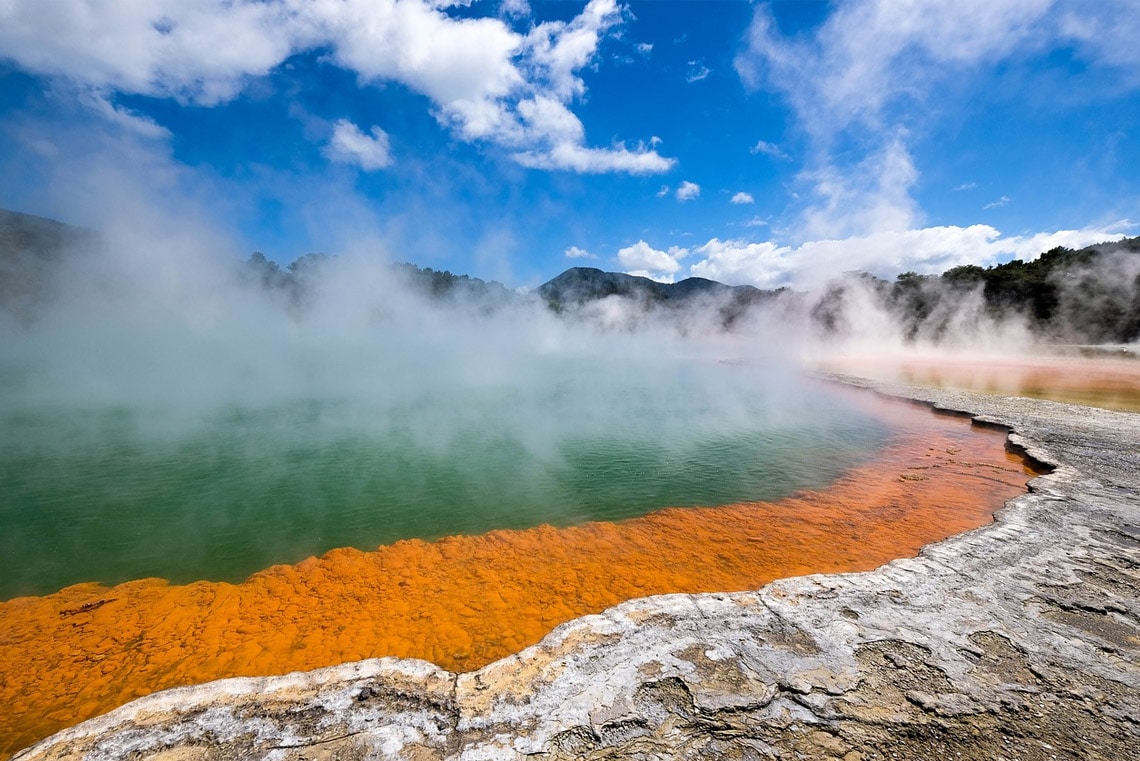 This geothermal energy is estimated to be essentially limitless. Heat is continuously flowing from Earth’s interior toward the surface, the equivalent of 42 million megawatts of power, says the Geothermal Resources Council, and it’s expected to last for many billions of years.

Only a tiny portion of this energy every reaches the Earth’s surface, however. Most remains underground where it heats rock and subterranean water–to temperatures as high as 700 degrees F -that when trapped in permeable rock under a layer of impermeable rock become “geothermal reservoirs.”

These reservoirs are located in areas known for frequent seismic events such as earthquakes and volcanoes. It is here, where the tectonic plates deep within the earth jostle one another–along the west coast of North and South America, in Iceland and the Philippines, for example–that large amounts of electrical power are generated from geothermal sources.

Luckily, geothermal energy is also available to almost all homeowners anywhere in the world. Far less intense heat, but still containing enormous amounts of energy, can be found just a few feet below the surface of your backyard, even where the ground is cold, or frozen. It’s this geothermal heat that makes sense as an energy source for home heating and cooling.

At a depth of 10 to 30 feet or so, the temperature of the soil remains relatively constant throughout the year, no matter how cold or hot the air temperature may become. This is called the “mean earth temperature,” and it varies depending on where you’re located. In New England and the Pacific Northwest, this sub soil temperature may be 50 degrees all year round. Throughout much of the South and West, it may be 65 to 70 degrees. 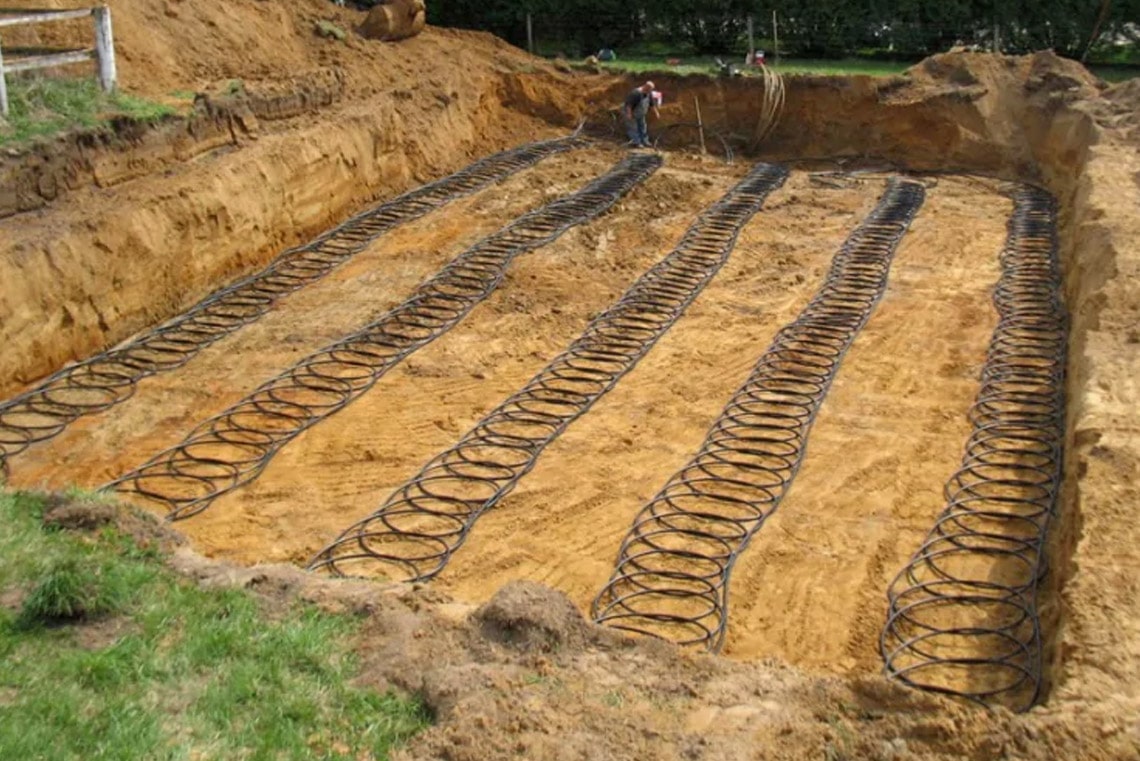 Tap Into the Geoexchange

You tap this energy for geothermal (also called geoexchange) heating, cooling and domestic hot water using a network of pipes set into the ground, either vertically or horizontally

A ground-source heat pump is used to circulate a liquid from the home through the pipes and then back to the home. The heat pump operates by moving or transferring the heat from one place to another, rather than by creating heat, as a furnace does. In winter, the pump circulates cold fluid that warms as it passes from the home through the pipes that are set into the relatively warmer Earth. In summer, the same process has a reverse cooling effect.

Geothermal systems generally cost more to install than other types of home heating/cooling. However the U.S. Department of Energy says that the energy savings offset these up-front costs in five to ten years. System life for inside components is estimated to be 25 years and more than 50 years for the ground loop piping, DOE adds.