Chicago, IL – January 23, 2012 – Before making improvements to their complete line of zone controls, Taco asked for feedback from installers. The firm’s engineering department put all the recommendations to good use. Taco’s new switching relays offer the same performance and dependability as before, though now with significant improvements.

The LED zone indicator lights have been moved from the side of the control, to the front. Visibility is better, regardless of mounting configuration. Taco zone controls now have new relays which are factory sealed and soldered, giving the unit long life in any working environment.

Board layout is now standardized across the line. All multi-zone switching relays include the ZC and ZR terminals as well as a boiler end switch for more versatility and fewer wiring mistakes. Priority protection is now standard on all multi-zone controls, helping to prevent freeze-up when using DHW priority. All circulator outputs are now fuse-protected for those rare wiring errors. Spare fuses are included.

The expandable (EXP) switching relays are also improved. Up to 120 zones can be easily connected in any combination of EXP controls. Now with two boiler end switches, the main switch closes when a zone calls for heat. The second (priority) end switch closes when DHW calls. This utilizes the full functionality of mod-con boilers.

No more plug-in cards, all time delays are now standard and selectable via dip switches. A new separate primary circulator terminal uses a dip switch to select whether primary is on during DHW, or only space heating. A priority zone normally-closed terminal has also been added to the EXP line. 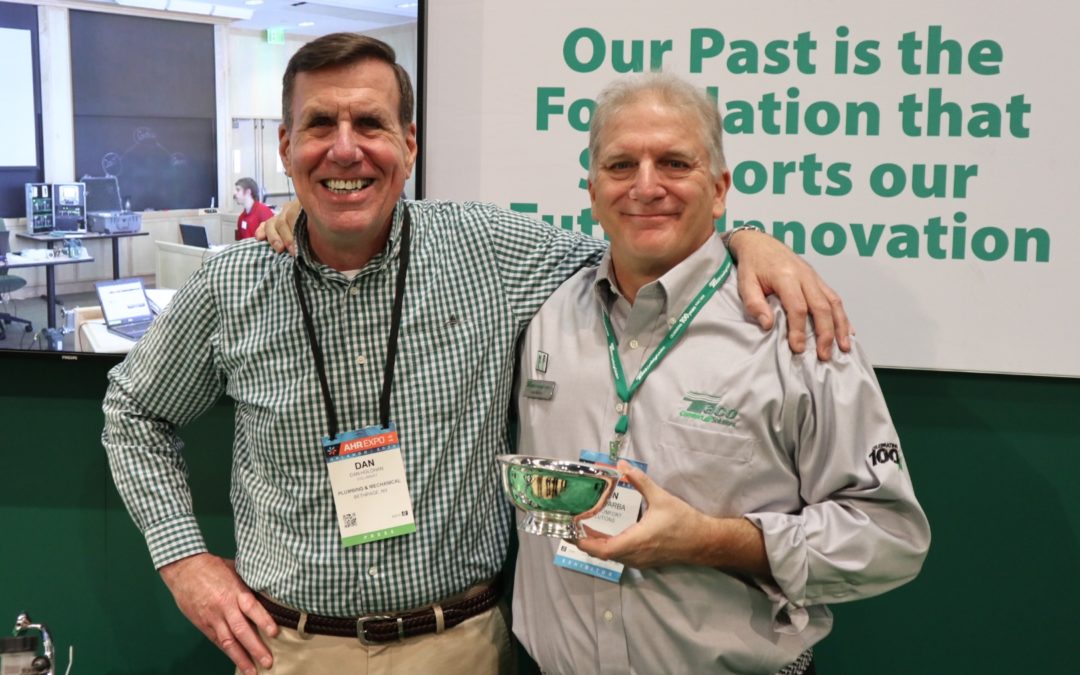