The reborn, single-story 230,000 sq.-ft. warehouse turned into a two-story office building complete with an atrium, required a creative solution that offered savings over the life cycle of the building. 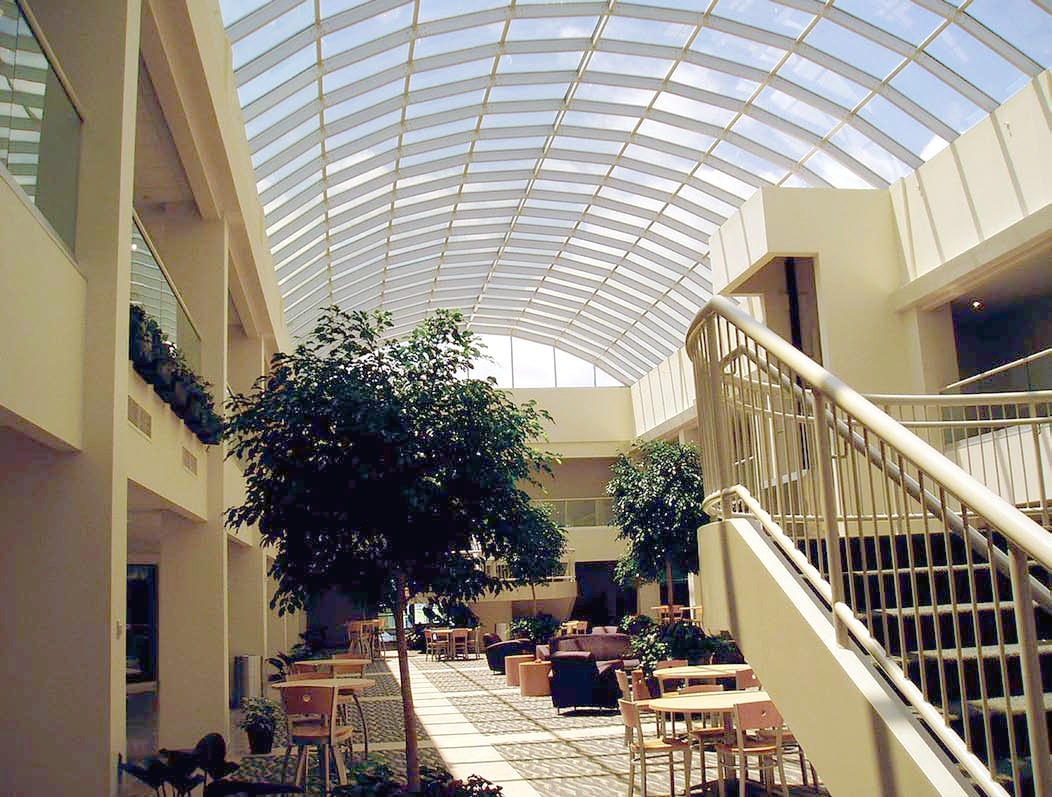 All loads in a LoadMatch system operate separately from one another, and the secondary flow that circulates through each terminal is independent of the system’s primary distribution pumps.

The Dolwick Business Center is a 230,000-sq.-ft. office building in Erlanger, KY. The former single-story warehouse, across the Ohio River just south of Cincinnati, has been reborn as a two-story Class A office building. After a total gutting of the structure’s interior, and the addition of a second floor, renovation work was completed in two stages—the first stage for the initial tenant move-in and the second for the remainder of the building. For indoor comfort, the new building uses the LoadMatch system, manufactured by Taco Inc., Cranston, RI, for its hydronic heating and cooling functions.

Commercial HVAC, Cincinnati, was the design-build contractor for the project. One of the major considerations in the selection of the building’s HVAC system was the fact that the new structure would have a central interior courtyard with a roof atrium above it to allow for natural light during the day. With the addition of the second floor, deck-to-deck heights were very low, as the existing roof structure was not raised to accommodate the added floor. The low roof, modified by adding the atrium, raised concerns that the existing warehouse metal roof was not capable of accommodating roof-mounted HVAC equipment. The low ceiling height made problematic the installation of an all-air system with large trunk ducts. An HVAC system using smaller hydronic piping was deemed a better solution, although it might come with a higher initial cost for the developer, Corporex, a multi-disciplined investment builder headquartered in Covington, KY.

Several HVAC systems were explored, including DX/VAV, chilled water, and watersource heat pumps. Based on the developer’s desire to maintain flexibility in the layout to accommodate future tenant changes and provide the best zooming possible, the water-source heat pump system approach was chosen. Corporex signed its first tenant just as the design team began work on the construction documents. The tenant needed 50,000 sq. ft. of the building but wanted occupancy within 12 weeks. This meant that the design and construction schedule had to be severely compressed and the entire hydronic system— including piping, boilers, cooling towers, controls, and the make-up air systems—needed to be fully functional to accommodate the first tenants. Because design of a water-source heat pump system doesn’t allow much in the way of shortcuts, a creative solution was needed.

Commercial HVAC was introduced to the LoadMatch single-pipe system just prior to the start of the Dolwick Business Center project. Able to design the HVAC system very quickly using the Hydronic System Software (HSS) program that supports LoadMatch, Commercial HVAC discovered that LoadMatch fit the building’s needs better than any other system.

The LoadMatch system fit the bill for three reasons:

With LoadMatch, Commercial HVAC was able to eliminate almost half of the piping and reduce the imposed weight to the structure by approximately 50%, which made the project’s structural engineer “very comfortable,” according to Bob Stiens, Commercial HVAC’s president. The system is a self-balancing, singlepipe system that replaces all control valves and most balancing valves with small, low-kW circulators. The circulators help deliver water where it needs to go, as opposed to forcing the water to go where it doesn’t naturally flow. All loads in a LoadMatch system operate separately from one another, and the secondary flow that circulates through each terminal is independent of the system’s primary distribution pumps.

Because LoadMatch requires less material to install than a traditional two-pipe system, installation was accomplished much faster, meeting the now compressed construction schedule. In addition, because the system is self balancing, start-up time was reduced and callbacks to adjust balance valves were eliminated. The system also proved to be more efficient. With the elimination of balance and control valves, coupled with the fact that LoadMatch is a direct-return system, a lower pump head and lower installed horsepower were achieved. With variable-volume circulators operating to match the load and flow in the secondary circuits, electrical consumption for pumping was less than a conventional two-pipe system. 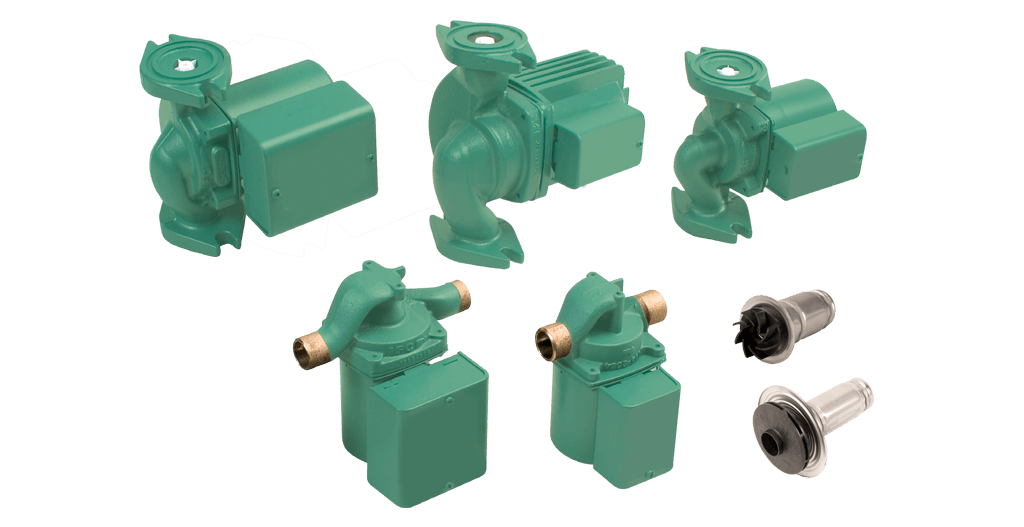 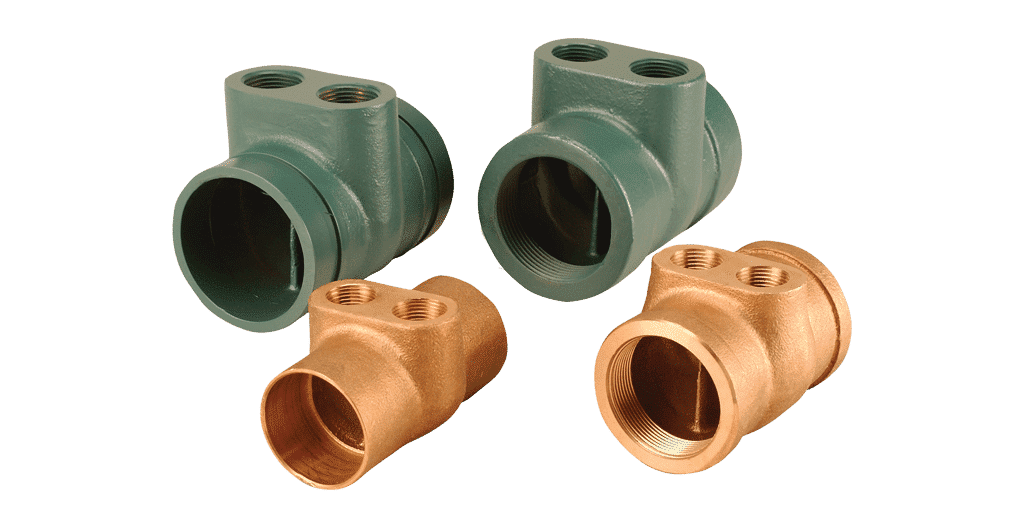 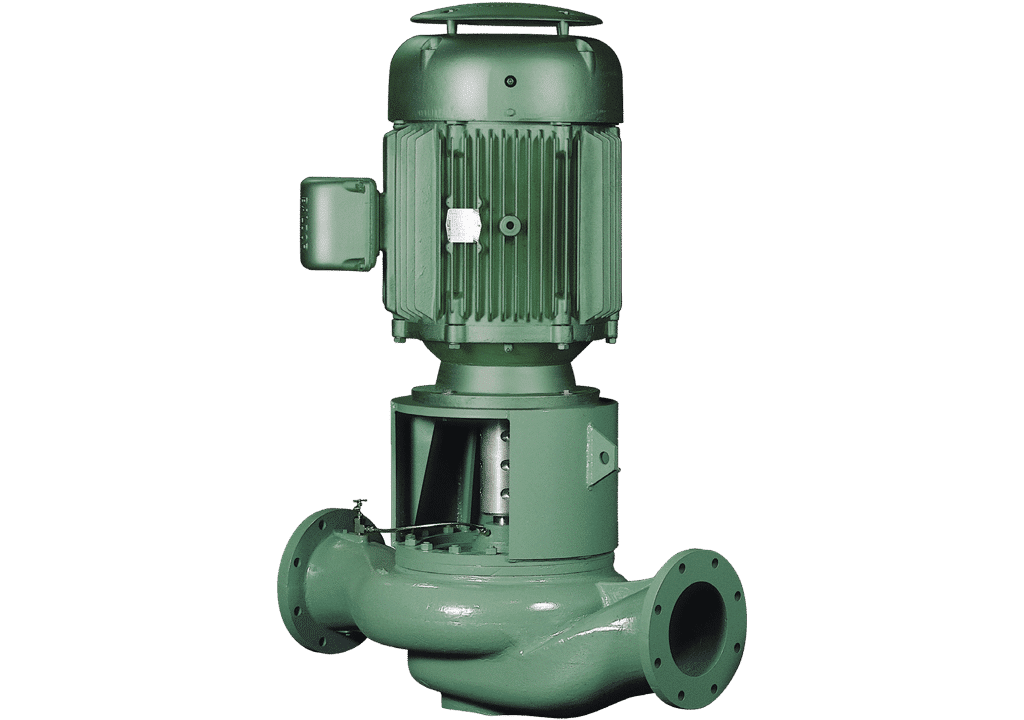 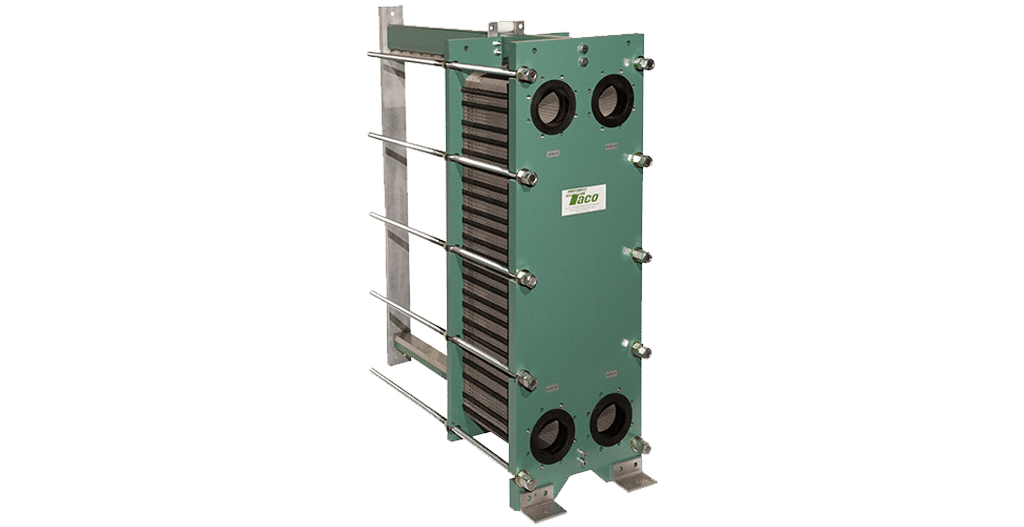 System start-up went smoothly and the tenants moved into their new offices on time. There have been no complaints regarding heating, cooling, or indoor comfort variations. Commercial HVAC submitted the Dolwick Business Center project to the Ohio Valley Chapter of ABC (Associated Builders and Contractors Inc.) for its Contractors Excellence in Construction Award and received an award of merit for the project.

Bob Stiens reports that LoadMatch brings two major advantages to today’s cost-conscious building projects—the simple system is cost-effective in terms of materials needed and installation savings, and energy-efficient in operation. Since completion of the Dolwick Business Center, one of the largest spec, Class- A office buildings in the Greater Cincinnati tri-state area, his firm has completed two additional office buildings in the area, and both are LoadMatch installations. 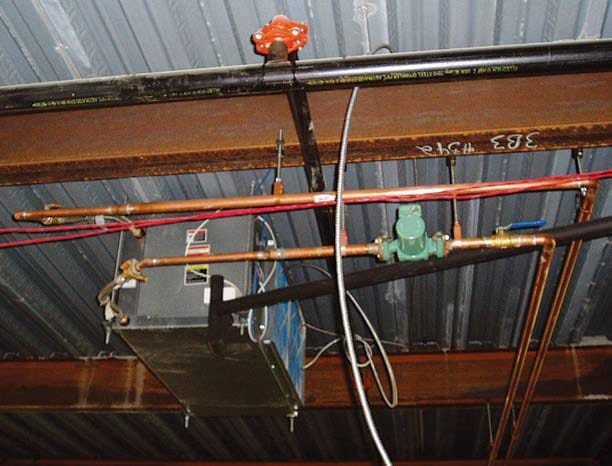